The article was written and published in terms of the course “Writing Personal Columns in Newspapers, Magazines & Blogs”, School of Journalism & Mass Communications, Erasmus Plus Programme of Aristotle University Thessaloniki.

I was seating in a bus with my classmates and we were all waving at our parents from the windows, waiting for the departure. I was 12 years old and this was going to be my first real travel experience; our destination? Brighton, Southern England; a city bordered by the Manche and surrounded by the Whalesbone river. 17 hours on the bus, and I thought that would be the worst part of the trip, but that was before tasting the “fine” English cuisine. It was 17 hours of conversations, games, naps, noise and lots of sweets.

When we arrived in the city, we all went in pairs to different families which nicely hosted us. For me it was a good way to be closer to English people, in order to understand better their culture and their way of life. We were in a family of four people, the parents and their two sons, one was one year older than me and my friend, the other one was nine. We shared dinner with them, but the food was not the best I had ever tasted. I guess English people don’t really like to cook and ready-made meals are an easy solution. However, it was pleasant to share moments like this one with them.

The next morning, after having breakfast, or something that I will call simple toast, we went to Brighton Pier. We first arrived near the famous Brighton Wheel, which allows you to see and enjoy the view of the city and of the sea. 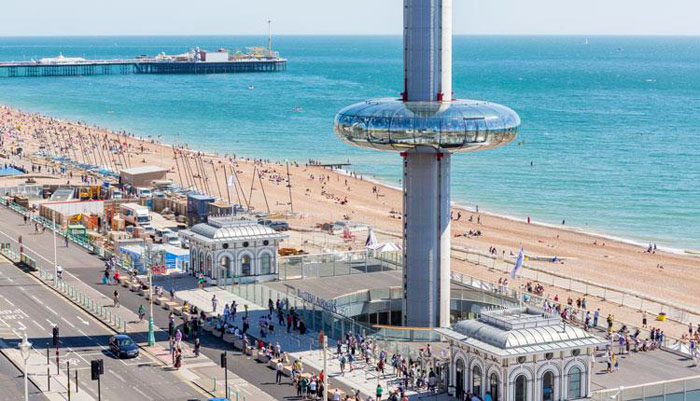 I remember that I was quite impressed, looking at it with eyes wide open. We reached the beach, it was cold but it was a sunny day, no clouds in the sky, I just felt the sea breeze skimming my face and stirring up my hair; it was like a freedom feeling, I wasn’t alone but if I closed my eyes, it was as if I were. I took off my shoes and started walking on the sand, I picked up some beautiful stones and seashells that I kept for the entire day in my pocket, my little treasure from there which I wanted to bring to France for my parents. I came closer to the sea, watching at the little waves, I started as many of my classmates to rule up my pant legs;  I shyly put my toes into the water, it was cold, really cold but I decided to put my entire feet, just to be sure of course. I have never been to the sea before, except when I was too young to remember, I considered it as a new feeling, something really pleasant. We had nothing to dry our feet, just the fresh wind, but it was already 12:00 and we were too hungry to wait, so we just put on our shoes and started walking towards Brighton Pier.

As soon as we were on the pontoon I started smelling fried food, donuts, churros, fries, fish, but all these smells together were not the best to whet your appetite; however a donut can always be eaten by greed so my friend and I decided to buy one; this is how I spent my first pounds. 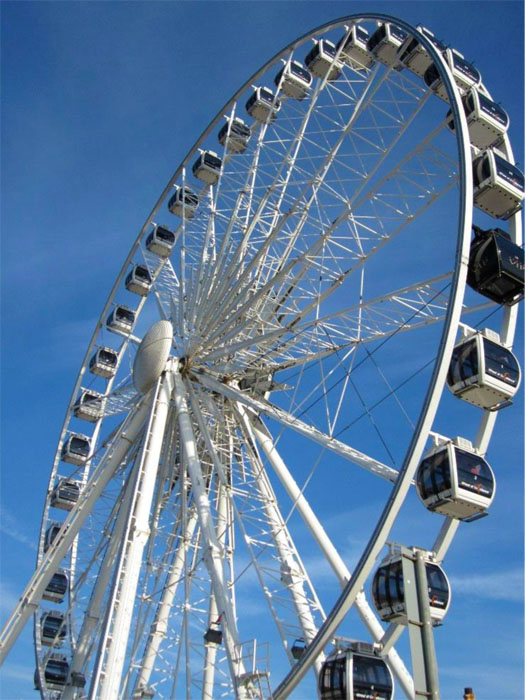 After this little purchase, we started to explore the pier; we were looking at the sea when suddenly an ivory gull just stole the donut my friend was holding and was about to give her first bite in; it was totally unexpected but really funny, and I am pretty sure that the gulls in Brighton are not starving. We both were laughing and when I think about this today, it makes me smile again. After this “robbery” and a new donut, a chocolate one this time, we got inside one of the cover part of the pier. There were slot machines, others with cuddly toys, video games, you could spend a lot of time there; we played with few of them and it actually was really entertaining. We decided to move a bit more far and we reached a little amusement park. There was a haunted attraction, I really like this kind of attraction and wanted to experience it so I convinced, maybe begged a little my friend to take a seat with me in it. I felt excited, my heart started beating faster, but I guess still less than my friend’s who was anxious; to reassure her I said that I wasn’t aware about anyone dying of a heart attack due to this attraction; she smiled but just for few seconds because we started moving inside. It was fun, not so scary, but if you are at the age of twelve it could be quite frightening and for 6 pounds it was nice.

I didn’t expect so many things to do in a pier, or near the beach; I think that Brighton succeed in attracting tourists thanks to the various activities it can offer. Before leaving the pier I stopped, I tried to keep in memory the sounds, the smells, the feelings I had; the place was noisy and at the same time kind of relaxing. I heard people talking, the sound of the attractions but also the sound of water, as if I was cradled by the waves. I felt good, I really enjoyed being there; it was new, exciting, entertaining, and I had the chance to share this moment with my friends. I left this little place that I still remember well today, but today I can say that it was the beginning of a life full of travels. 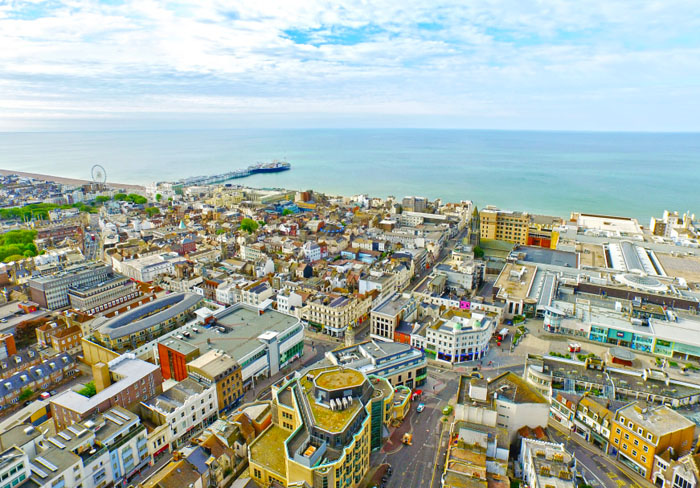 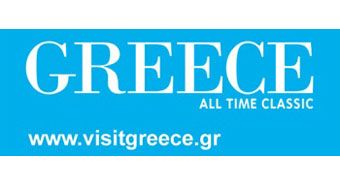 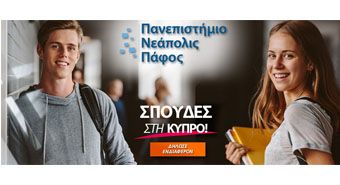 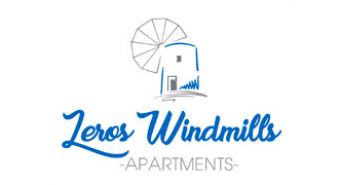 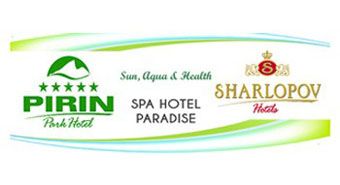 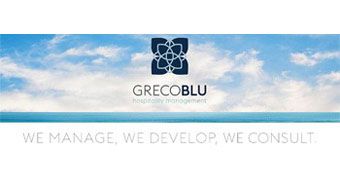 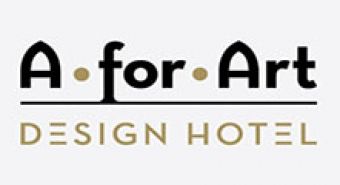 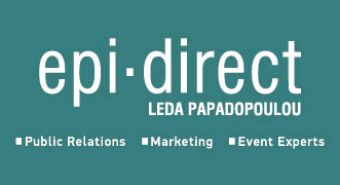